The precursor of modernity

Alberto Marangoni was one of the fathers of kinetic art. As early as the 1960s he began exploring the myriad possibilities offered to an artist by electronics, as well as by lighting technology and research and development in the application of the media to the arts. In 1964, together with Antonio Barrese, Alfonso Grassi and Gianfranco Laminarca, he founded the MID (Mutamento Immagine Dimensione) group. Together, they created interactive installations, light objects, structures, experimental films and installations in which the viewer is always at the centre, as integral part of the work itself. 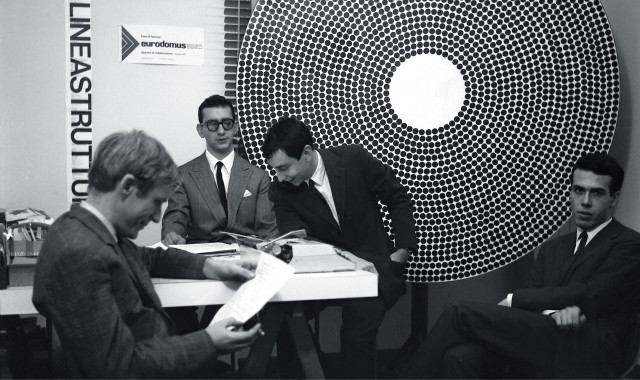 In the short time between 1964 and 1972, the group organised over four hundred exhibitions, anticipating studies in visual culture and experiments in the field of digital art.

A year later Marangoni founded MID Design-Comunicazioni visive, together with Grassi and Laminarca. It was one of the first studios to work on multidisciplinary projects, ranging from product design to visual communication, and from installations to urban design. As technology progressed, his research shifted from stroboscopic lighting to the use of LEDs and so it was he became an active figure in LedArt. His most famous projects include the Biacol bottle and the Bic Clack razor, the monograph “Tre secoli di calcolo automatic” (Three Centuries of Automatic Calculation) for IBM Italia, which won him the Compasso d'Oro in 1979, and the transformation of Milan's Corso Vittorio Emanuele into a pedestrian area. This last, back in the nineteen eighties was the first of its kind in Italy. He was a member of the executive committee of the ADI, or Association for Industrial Design, from 1973 to 1976. 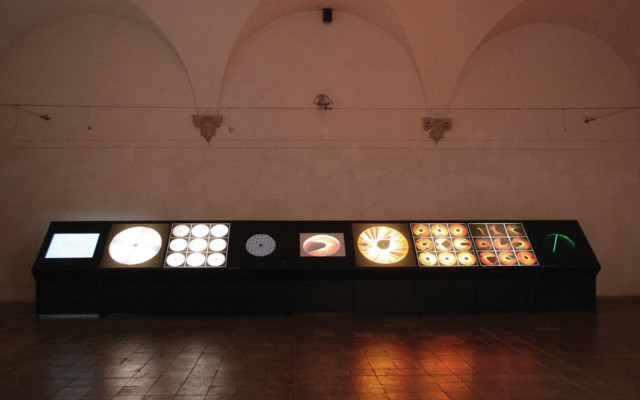 He also got involved in teaching, from 1969 to 1972 lecturing at the Società Umanitaria for the course of graphic assistants, while from 1985 to 1995 he was a member of the steering committee of the ISIA in Urbino, where from 1977 to 2007 he was also a lecturer on the courses in experimental and research design and in Basic Design. From 2002 to 2007, he taught Communication Design at the Design Faculty of the Milan Polytechnic and from 2002 to 2004 he taught on the Landscape Design master's course at the Brera Academy of Fine Arts. From the 2000s onwards, in collaboration with Rocco De Gennaro and Andrea Favoni, he decided to continue with the studies he had begun at MID, which led from programmed art to what we would today call interactive art. 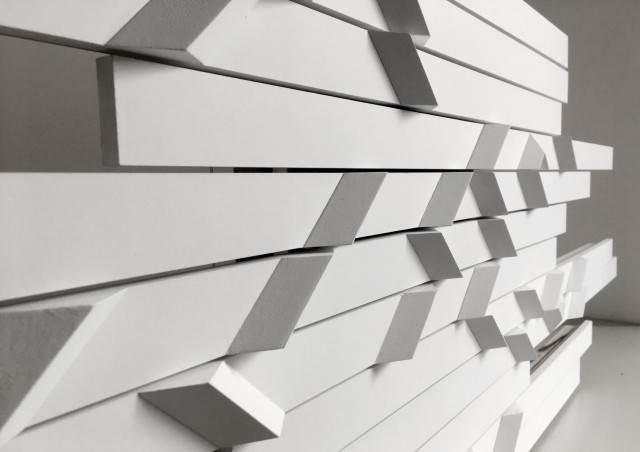 In Como, a city where Marangoni lived for many years, an exhibition called 'Movimenti di Luce', was dedicated to him at the Pinacoteca Civica in 2013. His continuous experimentation, studies and interest in the language of contemporary art made Marangoni a significant creative artist of our times, as well as an extremely visionary one. A curious man and most certainly a forerunner of what was to come.